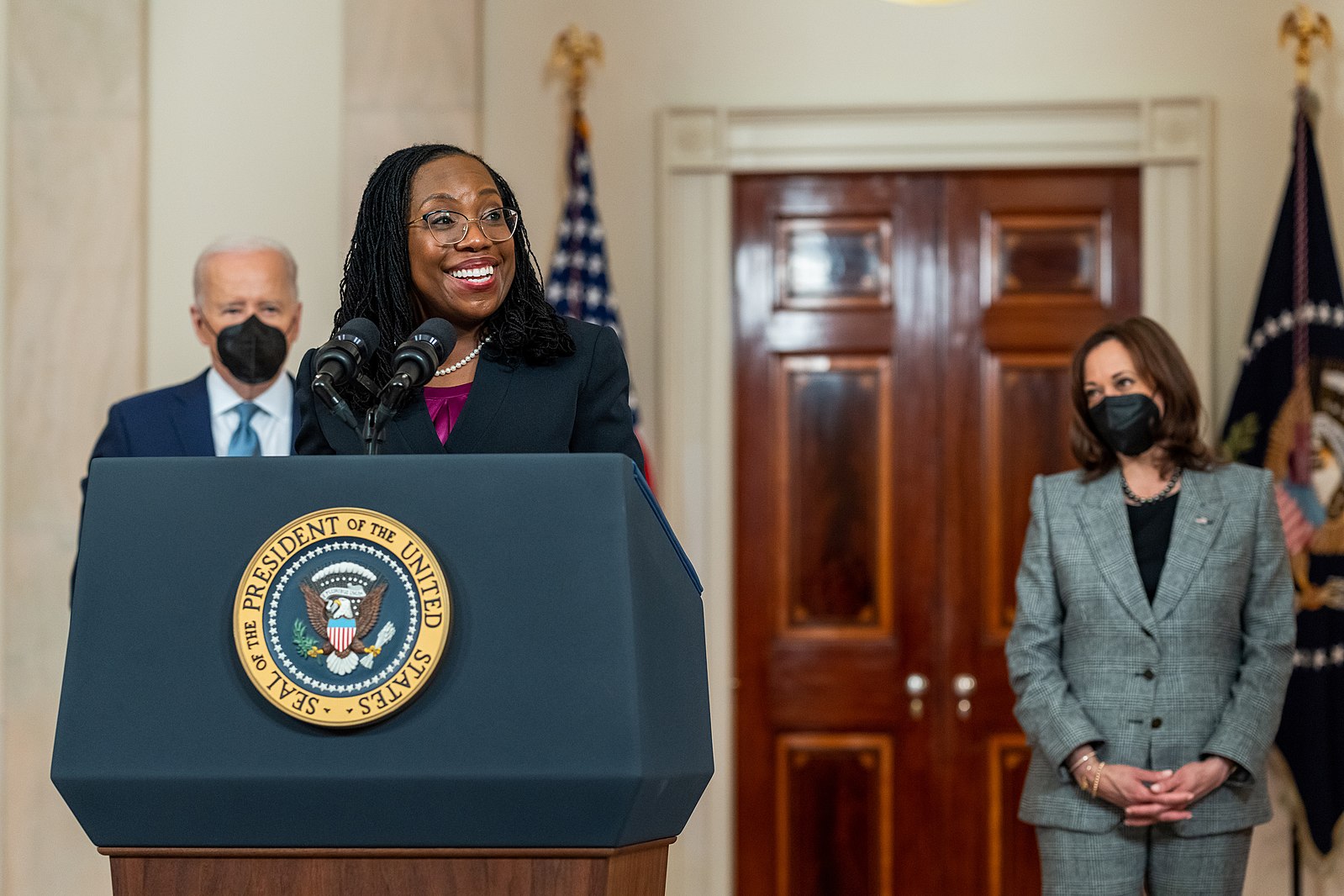 The Urban League of West Michigan proudly celebrates the confirmation of the Honorable Ketanji Brown Jackson to the United States Supreme Court following the Senate’s affirmative vote today. Hon. Brown-Jackson is the first Black woman to be nominated and appointed to serve as a Supreme Court Justice in our nation’s history.

“The Honorable Ketanji Brown Jackson is an exceptional person and judge, and we honor her historic confirmation as the first Black woman to serve on the United States Supreme Court” states Urban League President and CEO, Eric D. Brown.

In partnership with the hundreds of leaders and many communities we work with across West Michigan, the Urban League congratulates Hon. Ketanji Brown Jackson and her family and encourages all of us to apply this historic milestone as an opportunity to motivate one another to continue our collective pursuit of racial justice each day in ways big and small.

The Urban League, a multi-service, non-profit, impact organization founded in 1943, has a long established reputation and overarching goal of promoting social and economic stability among African-American families and others, as well as advocating for and working to achieve racial equity throughout Grand Rapids and Kent County. Its range of programs have benefited people in need of such essential services as employment/career development, housing/homeless prevention, education, scholarship and youth development, health/wellness, violence interruption, and citizenship education.

Originally a historic civil rights organization, the League now serves persons from any racial background and all economic levels—from low to moderate incomes, to those living within designated “fragile” and low-opportunity neighborhoods. The Urban League is one of the city’s oldest and largest community-based movements devoted to empowering African Americans to enter the economic and social mainstream.